Patrick Walter, known throughout the automotive industry as “PJ”, started working on cars professionally at a Saturn dealership in 2005. In 2007, when he learned that GM was starting to close some of their dealerships he moved to Toyota, where he remains to this day. In 2011, at the age of 24, PJ passed the Toyota Diagnostic Technician exam, which is Toyota’s highest technician certification.

In 2017, PJ was elected into the Toyota Quality Champions, which takes the top Toyota technicians from each region. During the Quality Champion events, he received additional advanced training, and in 2019 he was asked to teach a class on newly released pressure tranducers there. There he realized that teaching was something he had a passion for.

Have Questions? Send Us a Message 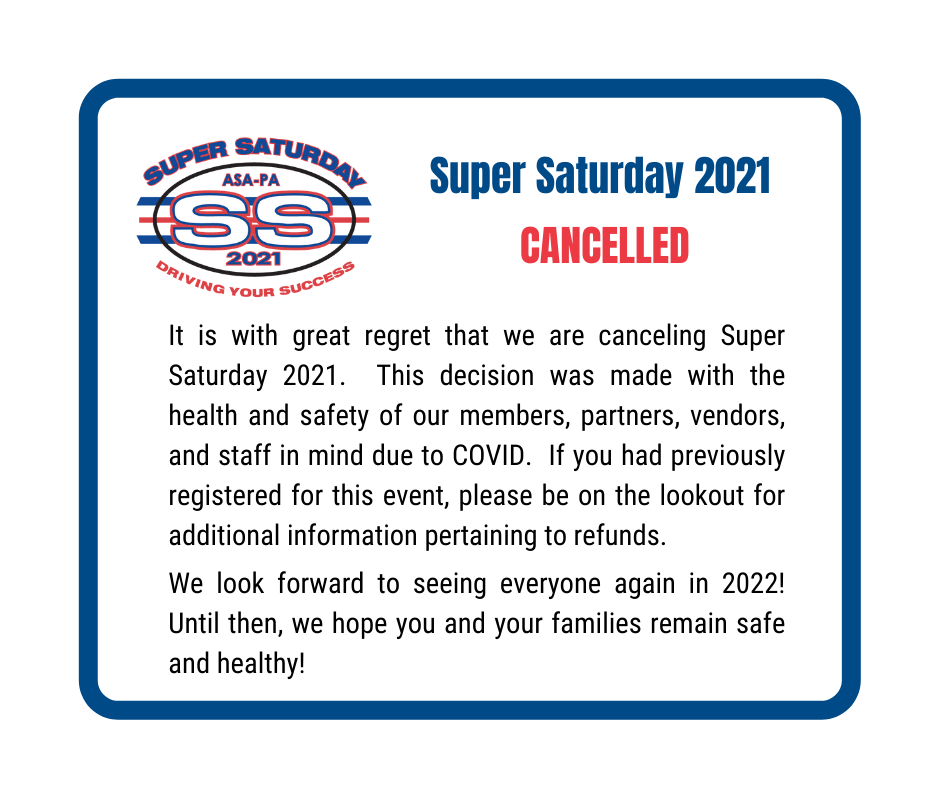